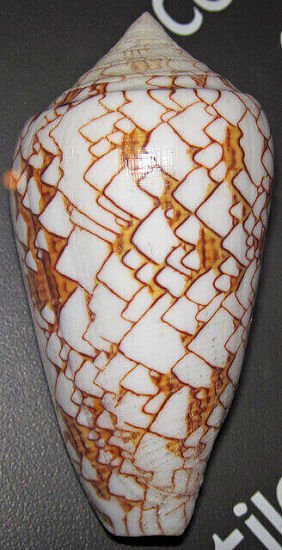 Yes, I will acknowledge that snails do not fall into the rank of something deadly and poisonous unless it is the cone snail (genus Conus), a predatory sea creature. The name, cone, is gotten from the geometry of the shell, which is a cone in shape.

Most snails mean no harm and don’t possess any poison, but the cone snail would sting and administer its venom without warning. The large cone snails are considered more dangerous and toxic than the smaller ones, with venoms that could be fatal. The cone snail is considered one of the most venomous snails in the world.

if one were to come across a cone snail, it is best to stay clear of it because if bitten, one better prays that there is an anti-venom close by. This is because, as previously stated, these small marine creatures can deliver a dose of venom that will have one pushing daisies within minutes if help does not arrive fast. Regardless of how dangerous the venom may be, it still has very promising potentials for saving human lives.

The venom, according to scientists, has the potential to be beneficial to humans in lots of ways. The conopeptides could be used for therapeutic and pharmacological purposes because of their pain-relieving potential. Further studies are being done to develop unique ligands that could also be used for therapy and laboratory purposes.