Why Are These Animals Used As Substitute For Humans In Scientific Studies? 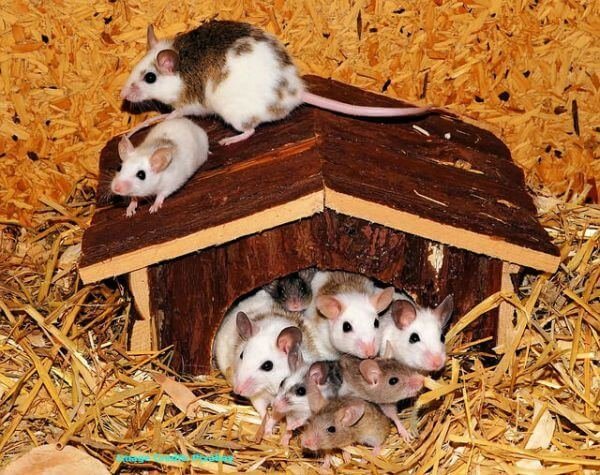 One may have made the observation, if one reads a lot of scientific studies and research articles, that in every scientific study, for example, to test the impact of a new drug; in hair loss treatment; or to test the impact of space when planning to explore a new planet to mention these few, animals are always the first to be used in the test trials, and when successful, initiates the next phase for human trial.

But why are results from the initial animal studies trusted enough to be related to humans? Well, to answer this question, this post will look at commonly used animals like pigs, sheep, mice, and some primates to identify the similarities to humans that make them such great proxies for determining the impact or safety of a test for human trials. 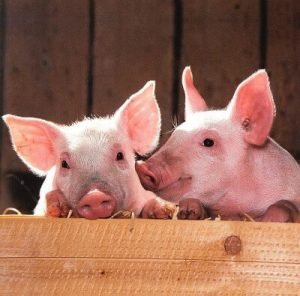 Pigs, like humans, are mammals, and in addition, all the major organs in pigs are found in humans. But regardless of these compatible attributes, in some cases, these major organs are not so similar to those in humans as they could vary slightly in their number, location, size, and structures. Examples of some of these organs are the muscles, lungs, thymus, liver, intestine, and adrenal gland, etc.

On the other hand, some human organs are exactly the same as those in pigs. For example, the stomach, the spleen, the bile duct system, the small intestines, the kidneys, the bladder, the pericardium, the vena cava, the esophagus, and the phrenic nerve to mention these few. 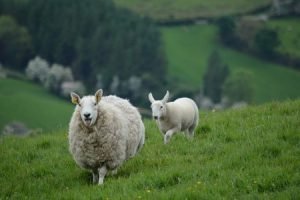 Sheep, like the pigs, are also mammals. And they do have certain organs that are identical or at least closely similar to those in humans. An example of such an organ, which is the same as in a human, is the sheep eyes. Other organs like the heart and brain, though similar in every major regard, do slightly, to some respect, vary in size. 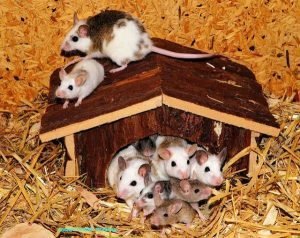 Another mammal that is most commonly used in test models is the mice. The reasons that they are more commonly used in experimental models are not far-fetched, as they are everywhere, are inexpensive, easily maintained and they reproduce quickly. And in addition, some “illegal” test could be carried out on them without raising so much storm somewhere, at least, with the animal rights movements.

Yes, one may wonder about the relatively small size of this creature, as this is expected to majorly impact the size of their organs relative to those in humans. So, it, therefore, begs the question as to why they are even used to model human tests?

Well, this is because of their similarities, as mammals, to humans with regards to the genetic mechanisms within a cell’s nuclei. In other words, there is the existence of shared ancestry with regards to certain structures and genes in both mice and humans. 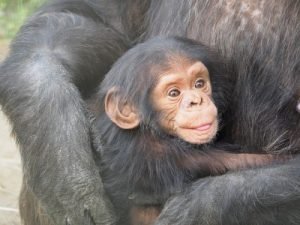 These primates share a common ancestry, hominids, to humans. And their DNA is about 85-96% similar to humans. Some folks, for these reasons, do refer to humans as the more advanced chimps.

Apparently, like humans, all of these test animals are mammals. This, in addition to having the same or similar organ and genome, makes them quite compatible for use as a substitute for humans in scientific experiments. And moreover, some of these animals can relatively easily be discarded when the unthinkable happens, but hopefully, the animal rights groups are top of things.