Future Innovations That Could Be Inspired By Animals 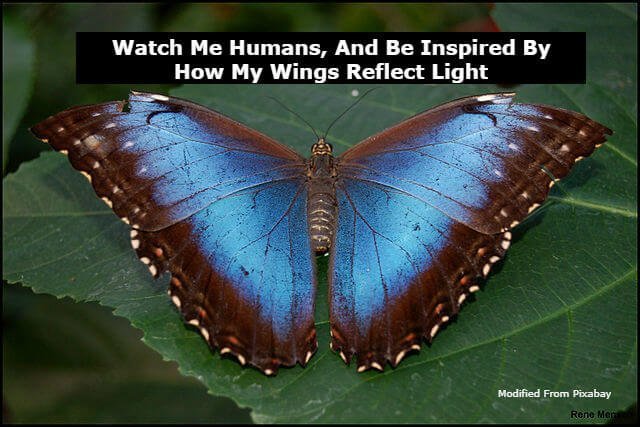 Ever wondered why scientists take expeditions to pristine part of nature, for example, the deep forest of Amazon? Well, your answer is as good as mine, as these scientists believe that nature holds the key to almost everything.

And so, in this regards and many more, nature is truly magnificent and inspiring especially with all that it comprises, some of which could hold the answers to many things, including those that can enhance life, or destroy life, or even may inspire technologies that we currently use or would use in the future.

Many scientists and individuals, to elucidate further, believe that, for example, the cure to many diseases or perhaps, the inspirations on how to effectively build things, could all be found in nature. All that we need to do is pay very close attention to nature. And hence the saying, look to nature for solutions to problems—-the idea behind biomimicry.

This post will discuss a few of the future inspirations from nature, and in particular animals, which could be used in the technological advancement of humanity. But before that, let’s have a recap on some of the existing technologies/ inventions, which many of us may know of, which were inspired by nature, beginning with the velcro. 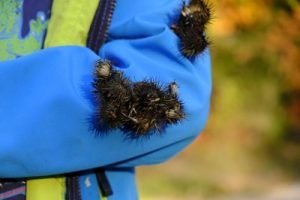 The velcro was inspired by how the burdock plant, using their many tiny hooks, attach themselves to peoples’ clothes. The plant inspired Velcro was discovered by Swiss engineer George de Mestral in 1941. 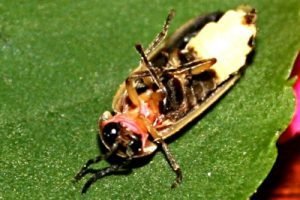 Another nature inspired breakthrough is the creation of a 55% more efficient brighter light-emitting diode (LED) light, also known as the firefly lightbulb. This technology was inspired by studying how fireflies make their lights. 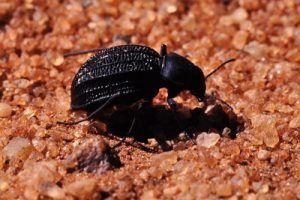 An additional example of the nature-inspired invention is machines like the thin air 18, which gathers water droplets from the air into containers where the water is then mineralized for consumption.

The device works almost on the same principle as the darkling beetles (family Tenebrionidae) of the Namib Desert, located on the southwest coast of Africa. The beetle can harvest water from dew and ocean fogs in some of the driest parts on earth using nanoscale bumps and body position. 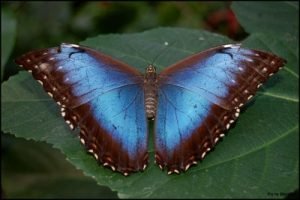 The more enhanced e-reader screen that reflects light instead of transmitting light is another nature inspire invention. The screen, known as Mirasol, inspired by the way light reflects from the wings of butterflies, can enable the eReader to be read under the sun. The screen design also gives the eReader a longer lasting battery life. 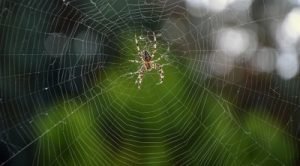 This tape design was inspired by the spider’s web. The spider’s web is said to be one of nature’s strongest material, even 5 times stronger than steel by weight.

The tape design, however, is based on the notion that a part of the spider silk thread is sticky while some parts are not. And so, the tape is designed to have the same effect, making it easier to peel off a wound without damaging the skin. The tape will also aid in attaching sensors on the soft and delicate body of a baby and those of older folks. 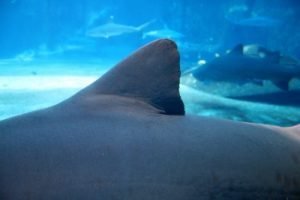 And what about the marine critters repellant synthetic shark skin that prevents, by 67%, marine organisms like barnacles from sticking to ocean-going vessels. The shark inspired skin may have helped save the USA navy a 50 million dollar loss due to these sticky organisms. 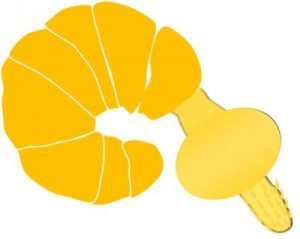 There is also the graft attaching technique, used in the treatment of, for example, skin burn. This innovation was inspired by a parasitic worm, Pomphorhynchus laevis. The worm uses a razor-like spine to pierce the intestine and then latches on using its cactus-like head. 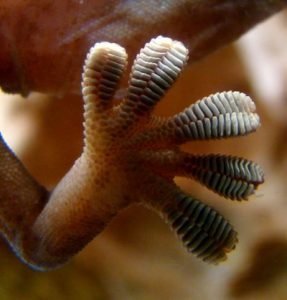 The adhesive technology was inspired by the configuration of the Gecko feet. The Gecko Feet is made of many tiny fibers, called spatulae, that easily enables the animal to climb walls.

The adhesive material, made of many plastic fibers, is said to be able to support almost a pound of weight. The Potential uses of this innovation could be in the climbing and medical industries.

Yes, some of us already know of some of these animal-inspired innovations, as stated above, but here are a few potential future innovations that could also be inspired by animals, beginning with the lobsters

1) Flexible Body Armor And Others 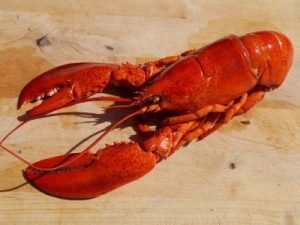 The membrane covering the Lobster’s joint and abdomen is said to be as tough as industrial rubber, but yet, also flexible and soft that scientists plan to use it to make flexible body amour. Other uses could be in the tire industry or for making garden hoses.

The first on the list is the potential development of new flying devices from the way that spiders fly/ float in the air—- a process known as ballooning. The spider is said to study wind patterns and also the earth’s electric field before they take off, in flight, using their silk thread.

Another innovation that could be inspired by the spider, using the spider’s web, is the development of weather sensors. This is based on the spider’s web ability to super contract and twist in response to the water content in the atmosphere (humidity). This spider’s web property is also being speculated, could be used in humidity driven robotic muscles and in creating smart textile materials and in green energy generators.