The Recent Trends: The Embrace Of Marijuana!? 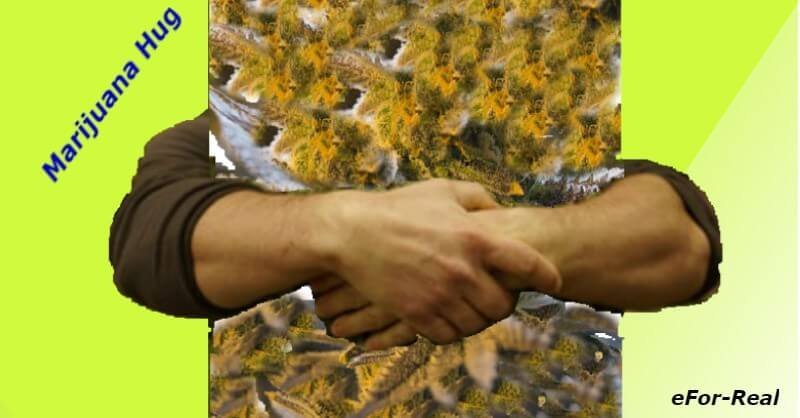 Is Marijuana On The Rise Again In The USA?

Marijuana, also called a weed, pot or cannabis, was first cultivated in Asia, around 500 BC, before making its way to the rest of the world, including the USA. And this spread was aided by the fact that it is fast growing and easy to cultivate.

Marijuana, during the early human era, was grown mostly for medicinal purposes. However, its application exceeds the health sector, as it can also be used in many other areas like in making paper, sail, rope, clothing, and also as a source of food.

Marijuana, besides these many industrial and health applications, unfortunately, is also used in many quarters, including in the USA, for recreational purposes, as an intoxicant, to get high/ overly excited.

Recreational marijuana became widely used in the USA due to migrating Mexicans, during the Mexican revolution, who introduced it to the USA in the early 1900s. But the resentment of these Mexican migrants, due to massive unemployment and social unrest, during the great depression, coupled with societal fear of the weed led to the abolition of the drug in 1931 by 29 USA states. And the abolition was consistent with the prohibition era view of all intoxicants, which included marijuana.

California and Washington D.C and 29 USA stated states, however, in 1996, legalized the use of marijuana for limited medical use. 10 states, as at January 2018, have also legalized marijuana for medical use. But regardless, marijuana is still illegal under the USA federal law, and around the world.

However, marijuana seems to be gaining a nationwide acceptance due to its medical efficacy as noted in the many types of research being carried out by many respected agencies, including some governmental institutions, to properly understand the weed.

A couple of the most recent research and findings to the best of known knowledge are:

1)  A new study done by researchers from the Addiction Institute of Mount Sinai, and published in the American Journal of Psychiatry, is indicating that the non-psychoactive ingredient in marijuana, Cannabidiol (CBD), can reduce opioid addition, which has killed about 400,000 Americans since 2000. Controlled use of cannabis is also said to aid alcohol addiction.

2) A 20-year study noted in a 2017 Federal Report, on the impact of smoking marijuana, is indicating that marijuana has a relatively smaller lung health impact when compared to smoking cigarette.

3) Marijuana is said to relieve chronic pain and chemotherapy-related nausea. And to which effect, the US food and drug administration has approved the use of marijuana, high in THC, for chemotherapy treatment and loss in appetite due to HIV.

4) A recent study, published in the journal Human Reproduction, and funded by the National Institute of Environmental Health Sciences (NIEHS), though controversial, is indicating that smoking marijuana can improve men’s sperm count and concentration.

5) Marijuana, as published in the Journal of Drug and Alcohol Dependence, has also been said to help relieve anxiety and depression.

And in addition to these relatively recent studies and discoveries, older studies have also indicated that marijuana, for example, based on the National Eye Institute findings, is good for relieving eye pressure, and as such, could be used in the treatment of the eye condition known as glaucoma

Regardless of these many positives, associated with the use of marijuana, the drug does have some negative effects like, for example, it could lead to a decrease in birth weight in pregnant women; it could trigger a heart attack especially in folks with a high risk of a heart attack; it increases the frequency of chronic bronchitis, and it could cause schizophrenia to mention these few.

But fortunately, these negative effects can be prevented/ alleviated, as they have have been linked or said to be more common depending on these variables: the frequency of use, or when used in large quantities, or the potency effect or content type of marijuana, like those that are high in tetrahydrocannabinol (THC).

So at this point, in this post, what can be deduced?

Well, it would seem that the advantages of using marijuana outweigh and are more hyped in the news than the disadvantages—ever noticed how the negative effect of using something like, for example, vaping, is always in the news when society or the government wants to get rid of something that it deems harmful to society? Can the same analogy not be applied to marijuana?

And there is also the fact that many respected agencies and even government advisory panel have endorsed the efficacy of marijuana in previously stated regards.

These deductions and facts may safely indicate that the current law, especially the federal law, limiting the use of the drug may be modified to make the drug legal in all the states in the USA, while strictly regulating the dose and content to minimize the negative effects of using marijuana.

But only time will tell/ prove this conclusion right as we continue to follow the trend to see what the future holds for marijuana in society, especially in the USA.